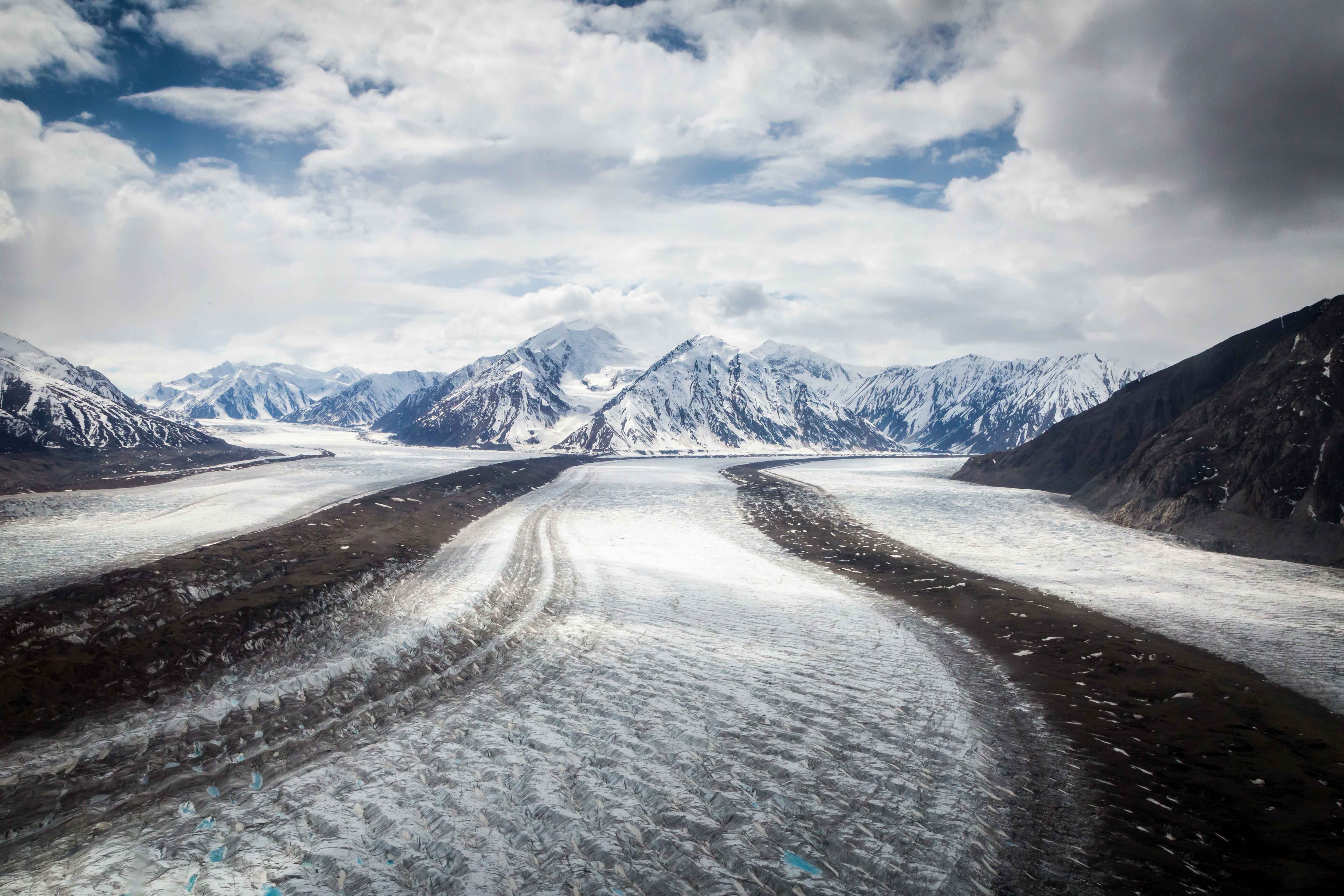 The Icefields Parkway extends from Lake Louise, connecting to Jasper National Park in the north. Provincial forests and Yoho National Park are neighbours to the west, while Kootenay National Park is located to the south and Kananaskis Country to the southeast. The main commercial centre of the park is the town of Banff, in the Bow River valley.

Banff National Park has a subarctic climate with three ecoregions, including montane, subalpine, and alpine. The forests are dominated by Lodgepole pine at lower elevations and Engelmann spruce in higher ones below the treeline, above which is primarily rocks and ice. Mammal species such as the grizzly, cougar, wolverine, elk, bighorn sheep and moose are found, along with hundreds of bird species.

Reptiles and amphibians are also found but only a limited number of species have been recorded. The mountains are formed from sedimentary rocks which were pushed east and over newer rock strata between 80 and 55 million years ago. Over the past few million years, glaciers have at times covered most of the park, but today are found only on the mountain slopes though they include the Columbia Icefield, the largest uninterrupted glacial mass in the Rockies.

Erosion from water and ice have carved the mountains into their current shapes.